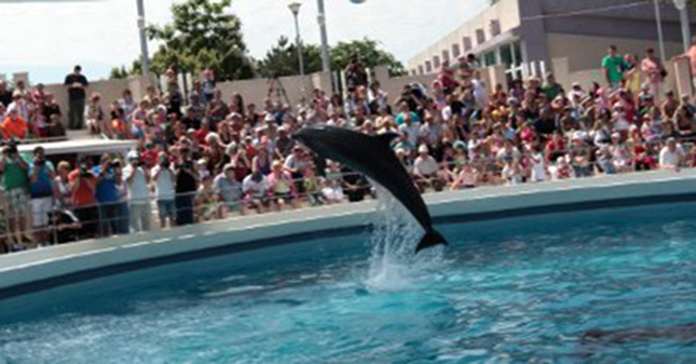 Aqualife was awarded to engineer and replace the existing old Life Support Systems of the Constanta Dolphinarium. The facility is the first of this kind in Romania and includes among others a Dolphinarium and an Aquarium. The Dolphinarium provides to visitors, shows which are taking place in an amphitheater with a pool with dolphins and seals. Also, it shows an exhibition of the shell fish that come from various seas. The Aquarium has opened since 1958 and presents several species from Black Sea, Danube Delta and also from tropical and subtropical areas. 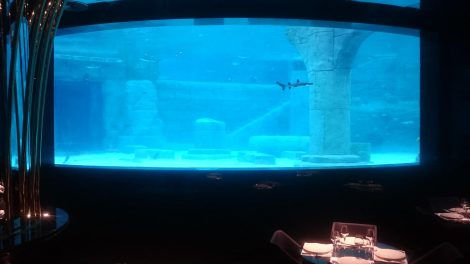 The Land Of Legends Theme Park, by Rixos World 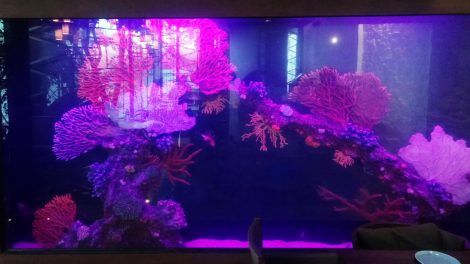 Install and Waterproof the Hakkasan Aquarium 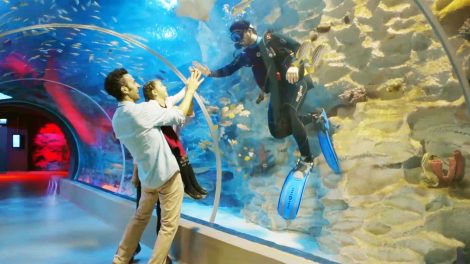 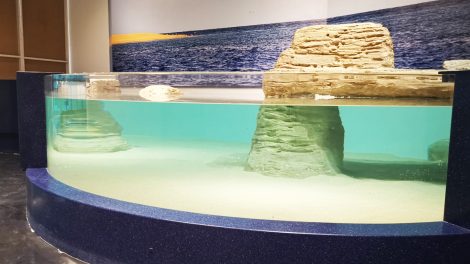